“There is only one real boss; and that is the consumer.” – Sam Walton

Evan is the President of the Springboard Company, a research and consulting firm based in Los Angeles.

The work of Evan Schlessinger has been featured in the Wall Street Journal, the Washington Post, Newsweek, CBS This Morning, the ABC Home Show as well as countless trade publications. Prior to creating The Springboard Company, he led the new product and marketing efforts for several major US food brands including Chef Boyardee leading to the company’s successful IPO.

Later Mr. Schlessinger was a founder of Blackhawk Networks, the leading distributor of pre-paid gift cards with annual (gross) receipts in excess of $9 Billion.
In addition to consulting and consumer research, Mr. Schlessinger is a lecturer, investor, board member and corporate adviser. In particular, he often assists in the due diligence efforts of consumer focused business acquisitions for various companies.

Mr. Schlessinger is a graduate of the Wharton School at the University of Pennsylvania and earned his M.B.A. from the Stanford Graduate School of Business at the age of 23. 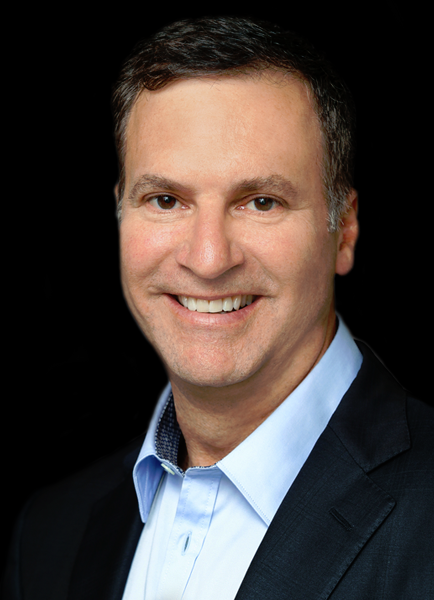 The Springboard Company is a marketing research and consulting firm that knows how to translate key consumer insights in to revenue. We help clients add value to their companies through focusing on the business from a consumer lens and focus.

Read More About Our Services
Our Mission & Values
0

Some Of Our Clients

We are known for our sound, practical thinking gleaned from years of experience, rigorous analytics, and actionability of recommendations.

View More Of Our Clients

Based In
Los Angeles, CA